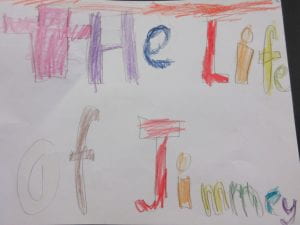 The Life of Jimmy Carter 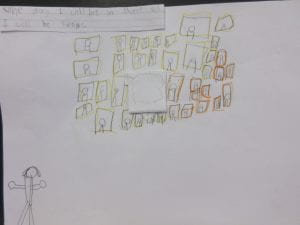 Jimmy Carter thought, “One day I will be on there, and I will be famous.” 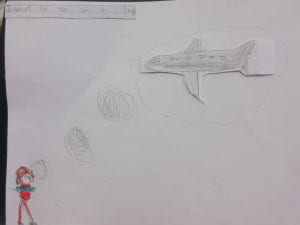 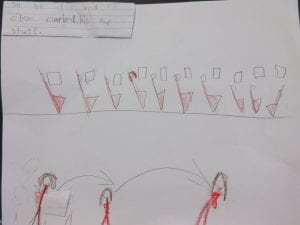 So he did, and he often carried his own stuff. 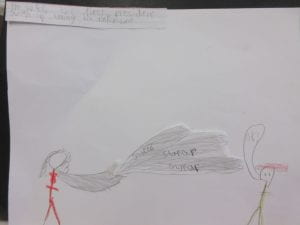 He was the first president of the United States sworn into office using his nickname. 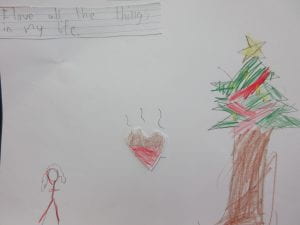 “I love all the things in my life.” 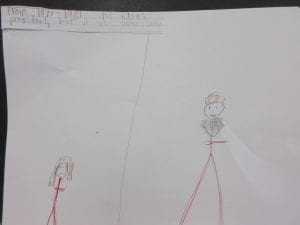 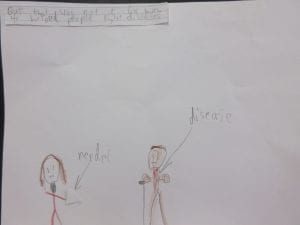 But that was not it for him.  He helped people fight diseases. 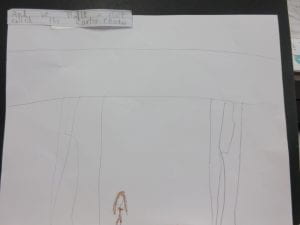 He built a place called the Carter Center.

Walking is a good way to relax.

Unlike running or skipping,

It is more like a nice day on a beach.

I like spring because you see the birds eating and singing happily. 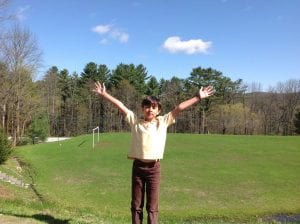 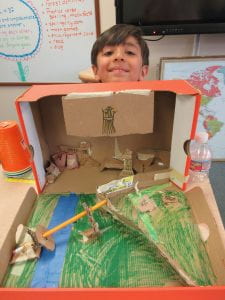 I am the colonial farmer.

I use an ax to chop wood.  I use a hoe to get the ground ready for crops.  I use a wheelbarrow to carry crops and weeds.

I harvest milk, eggs, fruit, vegetables, leather, and wool to trade.  I use a water mill so we can have power.

We do not trade everything.  We keep some so we can survive.  We can’t kill all the animals for food because we need them for more babies. 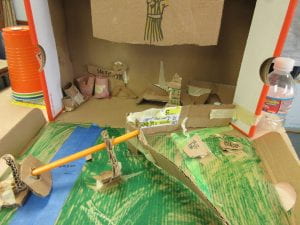